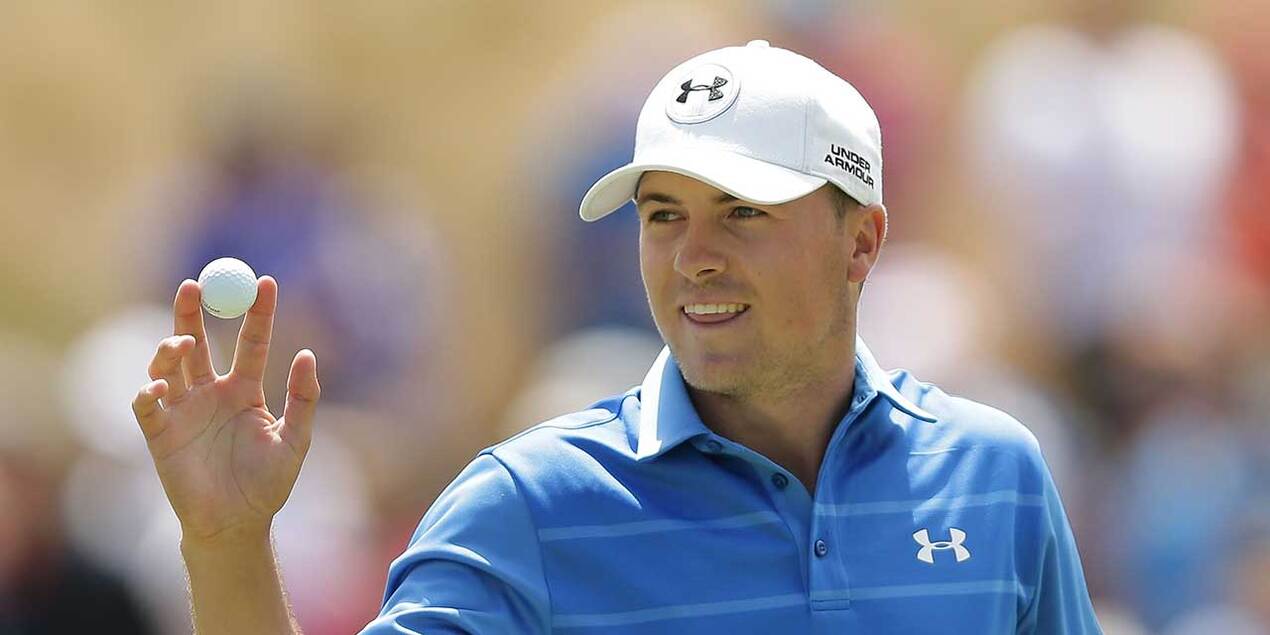 When you’re hot in golf, you don’t change a thing. Ask Jordan Spieth, who took that fairly literally Sunday at the Australian Open. Spieth shot 63 Sunday to win his second professional title. Interestingly, he used the same golf ball for all 18 holes of his round, unheard-of in today’s world of switching every three to six holes and tossing balls to screaming fans.

“I never switch balls after a birdie,” said Spieth, who was playing Titleist’s new ProV1x (expected to be released early next year). “I birdied 5, 6 and 7 and on 8 I made a really good par save, so I figured I would keep using it. I didn’t have mental demons about switching or anything. I was just making putts and the ball looked good.

“It’s definitely been a while since one has lasted all 18 holes though.”

Since Spieth didn’t part with the ball during the round, he surely wasn’t going to give it up after. With the win, the ball joins others from past victories at U.S. Juniors, American Junior Golf Association events and, of course, the John Deere Classic. Each of his winning golf balls gets placed in its final resting place: inside the trophy it helped secure.

Spieth also had some insights on other players' habits when it comes to golf ball management.

“Everyone is different. Dustin (Johnson) is the opposite of me,” he said. “He switches balls every time he makes a birdie. I played with him one time when he shot 63 and Austin (his brother and caddie) was getting nervous because he was making so many birdies that he was starting to run low on golf balls.”