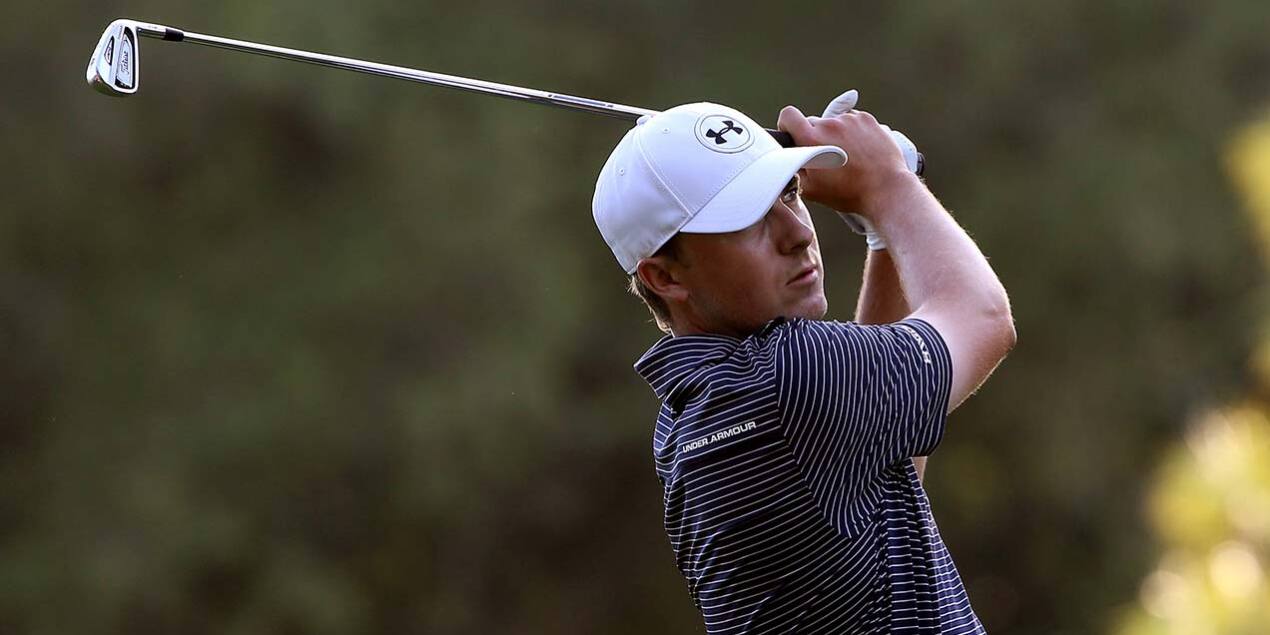 A tournament with paint cans as tee markers in a town that not long ago seemed destined to lose professional golf doesn’t project must-see TV, to use an old NBC slogan. Too bad for those who concurred. As golf shows go, this was as good as they come outside the major championships, a bona fide Broadway hit performed in the off-Broadway tour stop in Palm Harbor, Fla.

The playbill of the Valspar Championship featured the two best young players the U.S. has on offer a this point, Jordan Spieth and Patrick Reed, in a playoff with Sean O’Hair. The youngest of them, Spieth, still only 21, won with a remarkable demonstration of short-game skills under pressure and a 28-foot birdie putt he holed on the third extra hole.

It was a welcome jolt of electricity, a jump start, for a tour that had stalled in the absence of Tiger Woods and Phil Mickelson. The former remains wary of exposing his game to the public, hence his decision to skip the Arnold Palmer Invitational, a tournament he’s won eight times. And the latter, who is closing on 45, has yet to prove that the wear and tear of a long career hasn’t begun taking a toll.

This was a window to the future from a room with a view. Spieth is now sixth in the World Ranking and is homing in on Rory McIlroy and No. 1. It’s still off in the distance somewhere, but now he can cite the goal with impunity.