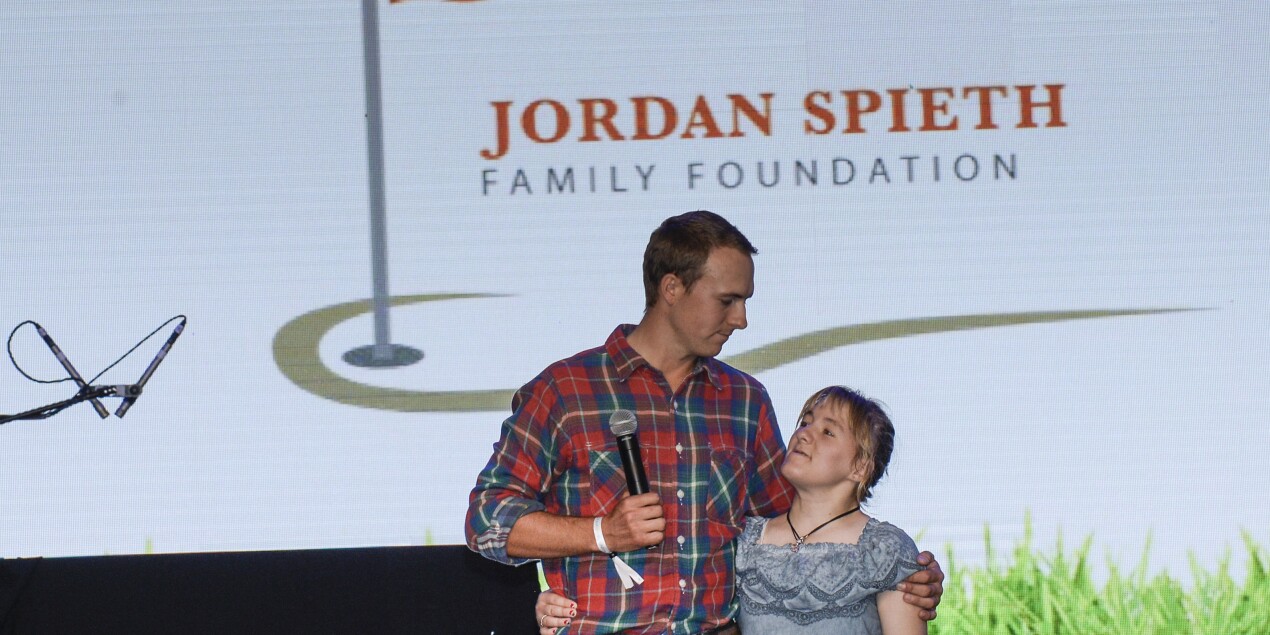 The Jordan Spieth Family Foundation proudly hosted the fourth annual Spieth Shootout on Monday and Tuesday, October 9-10, in the Dallas area. The Monday evening concert hosted friends, partners, supporters and family for a beautiful Texas fall evening. The night kicked off with an official welcome by the world-famous Notre Dame cheerleaders. Guests were treated to amazing Texas bar-b-q by Jordan’s favorite, Hard Eight, as well as photos with the Claret Jug, amazing live and silent auction items, and time hearing stories from Jordan, hosted by Golf Channel’s Todd Lewis. Eli Young Band headlined the evening for two-stepping and more fun, with the Texas Gentleman closing out the night.

Tuesday morning golf foursomes were welcomed to TPC Las Colinas to tee gifts, breakfast, photos with Jordan and more fun, alongside a phenomenal group of special guests. All competing in a four-man shamble for the Shootout trophy, golfers were treated to a surprise appearance on the 17th hole by the incomparable Kelley James! Following the round, a new event was hosted on the 17th tee box. The “Shootout Finale” was a closest to the pin content that had Kelley James trying to unnerve the competition; great food and drink were offered, and all 15 finalists received Scotty Cameron putter covers. The ultimate Shootout Finale winner will be the proud owner of a custom Scotty Cameron putter. 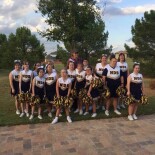 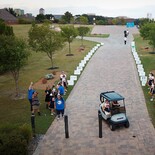 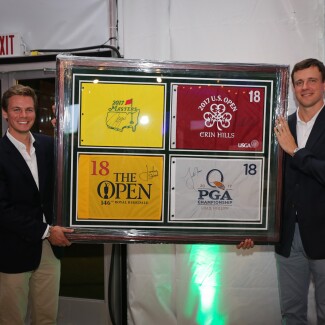 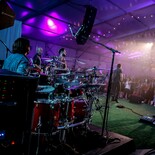 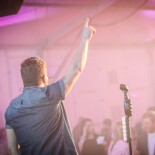 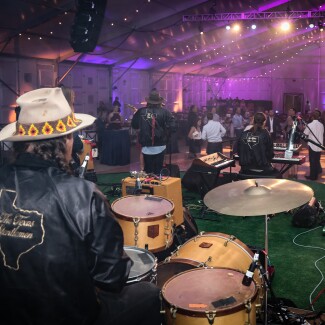