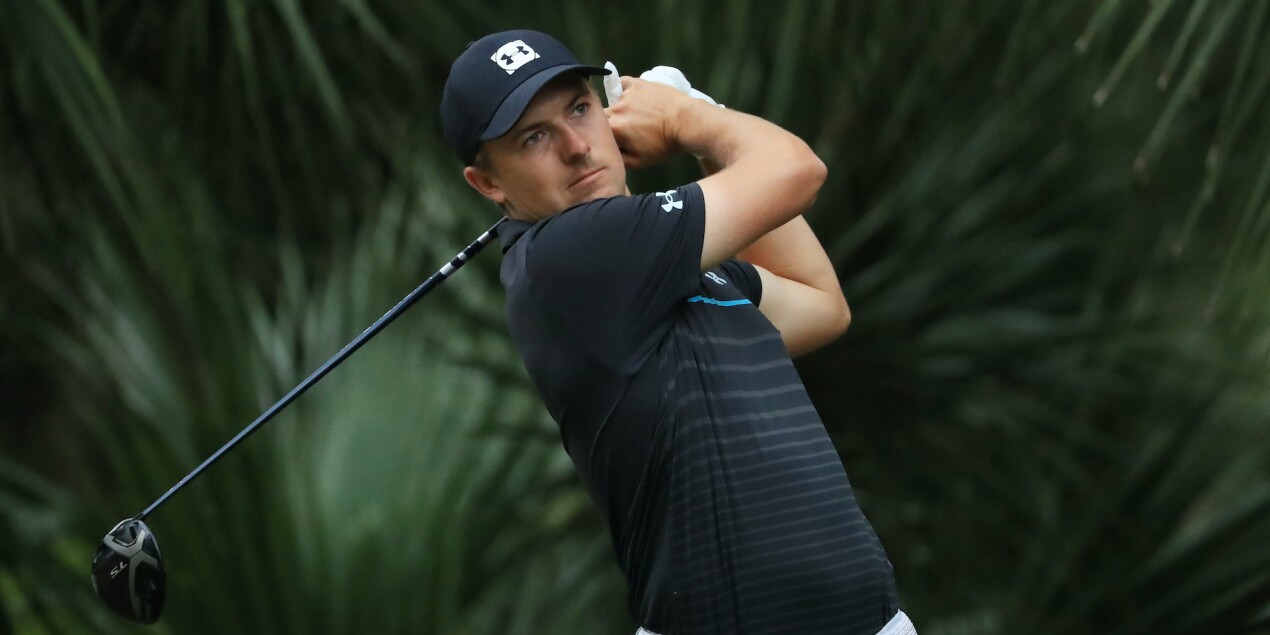 HILTON HEAD, S.C. -- The ball sailed toward the trees, and as bad tee shots go, this was not one of Jordan Spieth's worst. He's hit enough of them in recent times to know.

This one clanked off a tree, however -- and kicked out of bounds.

Spieth is also familiar with bad breaks, as they seem to pile up when things are not going so well.

The three-time major champion has found some success in the PGA Tour's return to golf the past two weeks, but the last time he won a tournament, Tiger Woods had yet to swing a golf club in the aftermath of spinal fusion surgery.

So while Spieth has done an excellent job of trying to take the long view in rebuilding his swing and his game, there is still a bit of urgency whenever there is any level of success. The road remains bumpy.

Last week he tied for 10th at the Charles Schwab Challenge after being in contention all weekend, only to shoot a lackluster final-round 71.

On Thursday, he opened the RBC Heritage by making a triple-bogey 7 due to that wayward tee shot on just his third hole, the queasy feeling of all these up-and-down adventures of the last few years returning.

Read the Full Article on ESPN