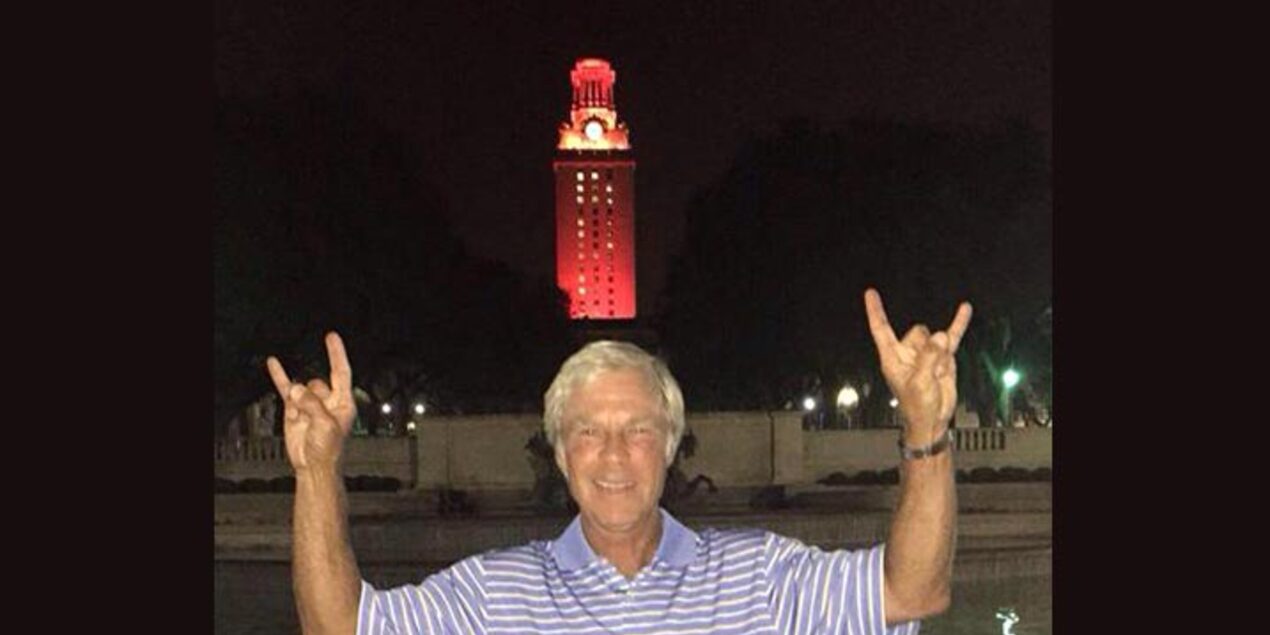 Jordan Spieth, who helped lead the Longhorns to the NCAA National Men’s Golf Championship in 2012, won the Masters on Sunday, April 12. Spieth led all four days of the tournament, the first golfer to do so and win since 1976. The UT Tower will shine orange in his honor tonight.

Spieth turned pro in late 2012 and was named PGA Tour Rookie of the Year in 2013. The Masters win is his fourth professional victory and his first major championship.

Read More UT News at the University of Texas Website