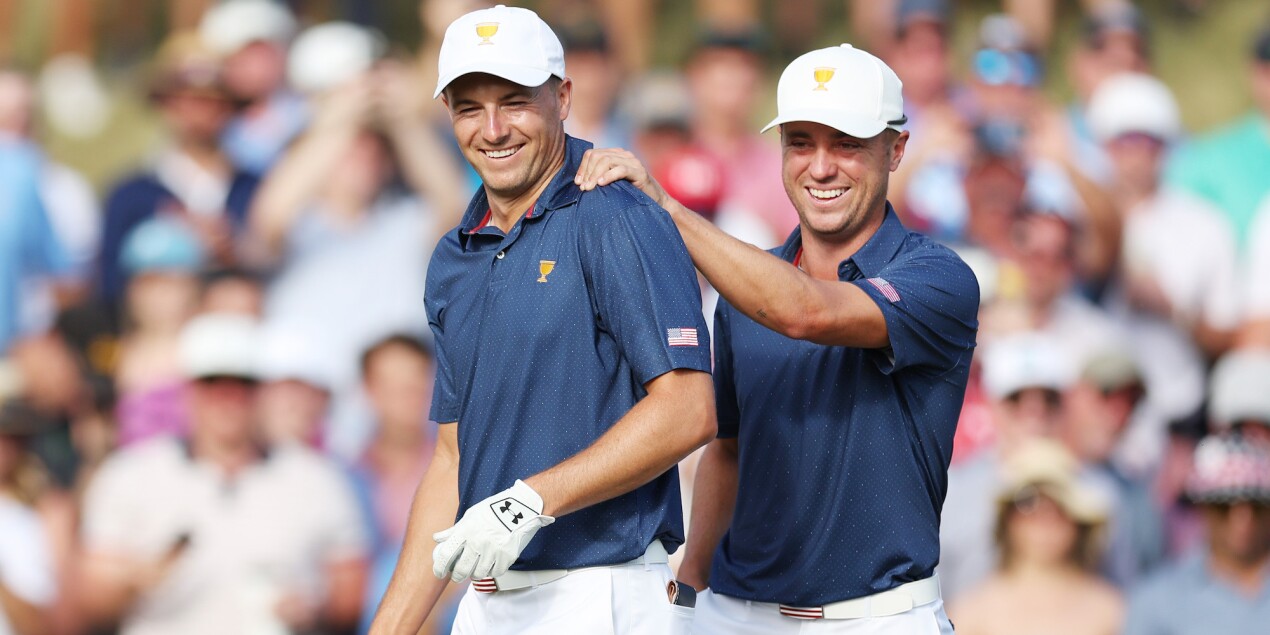 The next iteration of “The Match,” the popular made-for-TV series on Turner Sports, will pit new business partners Tiger Woods and Rory McIlroy against friends and Presidents Cup teammates Jordan Spieth and Justin Thomas on Dec. 10.

The seventh iteration of the exhibition series will start at 6 p.m. under the lights at Pelican Golf Club in Belleair, Florida, a suburb of St. Petersburg.

This will be the third appearance in “The Match” for Woods, who helped launch the concept when he took on Phil Mickelson in 2018. Woods and Peyton Manning defeated Mickelson and Tom Brady in “The Match” in 2020, when the world was reeling from the Covid crisis and fans had few other options when it came to televised live sports.

Woods and McIlroy have combined for 105 PGA TOUR victories, 19 majors and five FedExCup titles, and are business partners in TMRW Sports, which is focused on “building technology-focused ventures that feature progressive approaches to sports, media, and entertainment.”

In August, they announced a new tech-infused golf league in tandem with the PGA TOUR.

Spieth and Thomas have been friends since their junior golf days and are coming off a 4-0-0 performance as teammates at the Presidents Cup at Quail Hollow, where the U.S. Team won. Each won once last season, with Thomas picking up his second PGA Championship title.

Neither has played in “The Match,” although Thomas was an on-course commentator in 2020.

McIlroy got his 23rd and most recent victory at THE CJ CUP in South Carolina last month, part of a banner 2022 that has seen him return to world No. 1. He also won a record third FedExCup title in August despite starting six strokes back and opening with a triple-bogey.

Woods, 46, is still recovering from injuries sustained in a car crash in early 2021. In limited action, he made the cut and finished 47th at the Masters Tournament, then made the cut against at the PGA Championship at Southern Hills. Alas, after a third-round 79 he was in too much pain to continue and withdrew. He missed the cut at the Open Championship at St. Andrews.

But while it’s been a quiet year, competitively, it’s not over yet.

The winner of 82 PGA TOUR titles, including 15 majors, Woods will host the unofficial Hero World Challenge in the Bahamas in early December but has not said if he will play. He also could tee it up again with son Charlie at next month’s PNC Championship.