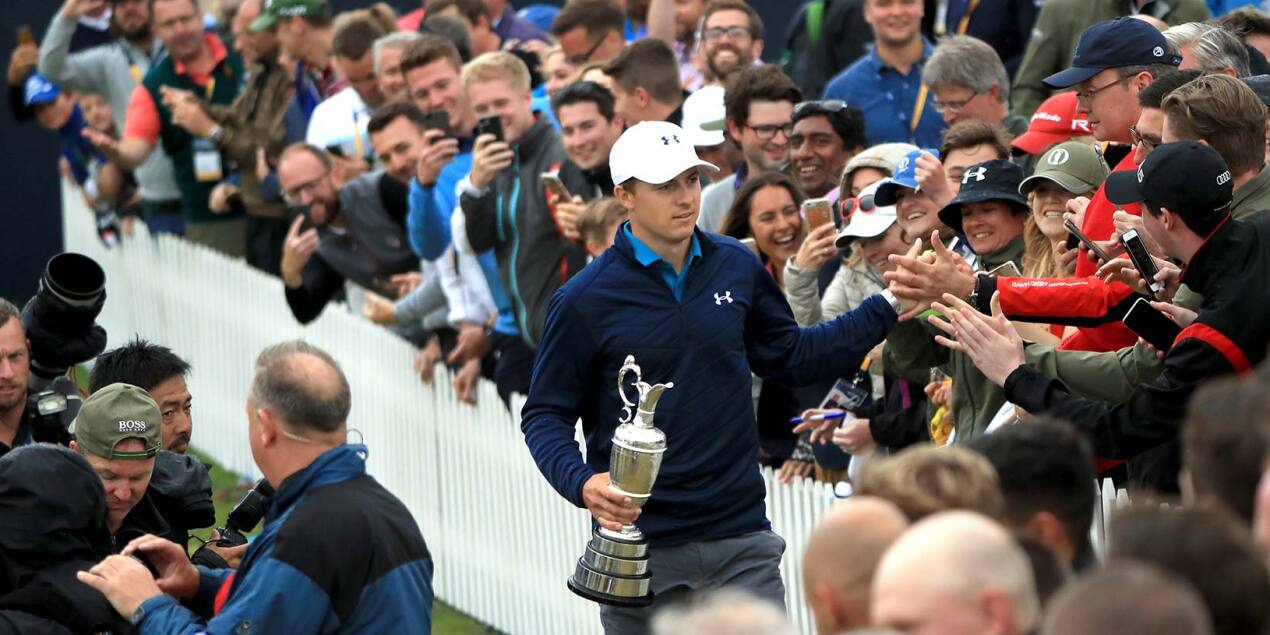 Jordan Spieth won the 2017 Open Championship at Royal Birkdale on Sunday, which is an achievement in and of itself, but the implications go a lot deeper than that. Spieth is rewriting the history books at such a young age in such a monumental way that we need to take a look at everything he accomplished with his win over Matt Kuchar.

Tiger Woods, of course, is the measuring stick held up against everyone from this (and every future) generation, and Spieth is acquainting himself nicely thus far. In fact, and I know this is hard to believe, Spieth is outpacing Woods in some ways. Let's take a look at the five most statistically impressive aspects of his Open win.

Read the Full Article at CBSSports.com