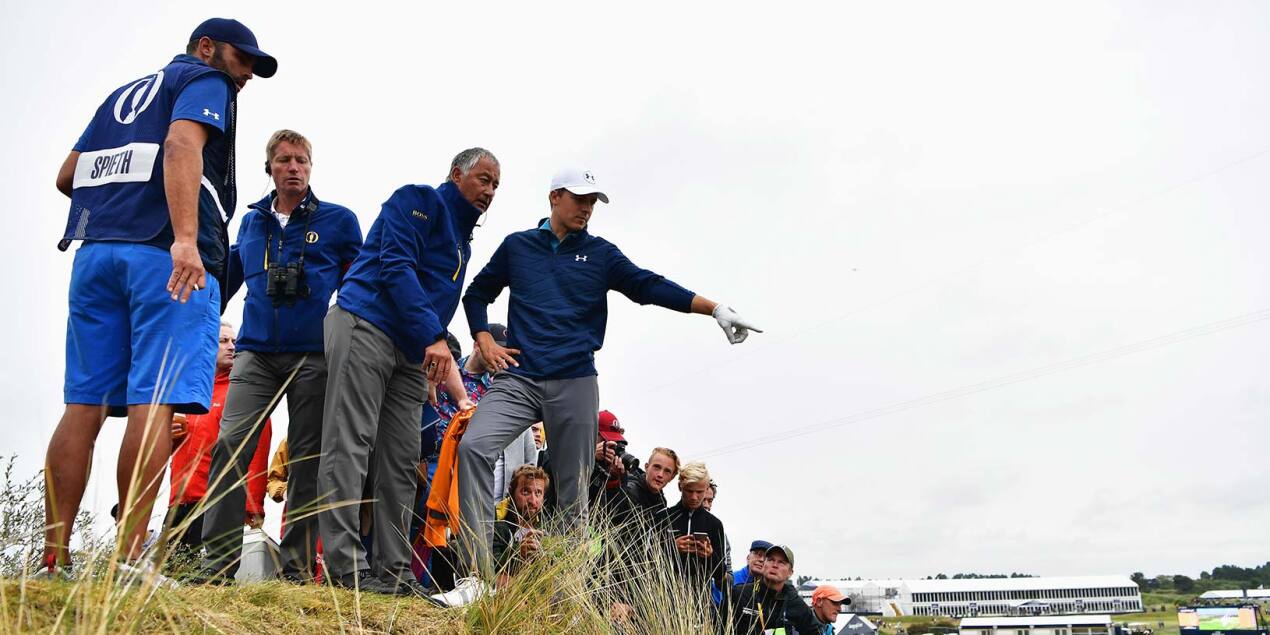 Whatever else Jordan Spieth’s career yields – and expect it to be plenty – there will never be anything as remarkable as this. The 23-year-old will go to the US PGA Championship in under a month’s time needing only that title to complete the Grand Slam. If that seems partly logical given Spieth’s talent and ferocious mental strength, hard facts do a huge disservice to a truly astonishing afternoon on Merseyside.

At the end of it all, he became the youngest recipient of the Claret Jug since 1979. It is fitting that the man who prevailed then, Seve Ballesteros, had a propensity to play the central character in a drama. If a scriptwriter had delivered a script for this, the conclusion to the 146th Open Championship, the odds are it would have been rejected on the grounds of being fanciful.

Spieth is the Open champion who found solace amongst equipment trucks when the watching world wondered what on earth he was doing. He is the player who, from the point of a meltdown which conjured parallels with Jean van de Velde at Carnoustie, pulled himself back from the brink. Jack Nicklaus, a man who knows enough about major victories to have sampled 18 of them, heralded Spieth’s “great display of guts, determination and skill”.

Anger, desire, energy: Jordan Spieth finally silences the devil on his shoulder Read moreMajors might not come easy to anyone but Spieth triumphed here in the most bewildering manner possible. No wonder they call him the Golden Child. At times on Sunday he played so poorly that it looked impossible he could win. But win he did and win he does; now three times in major tournaments since the start of 2015.

Read the Full Article at TheGuardian.com