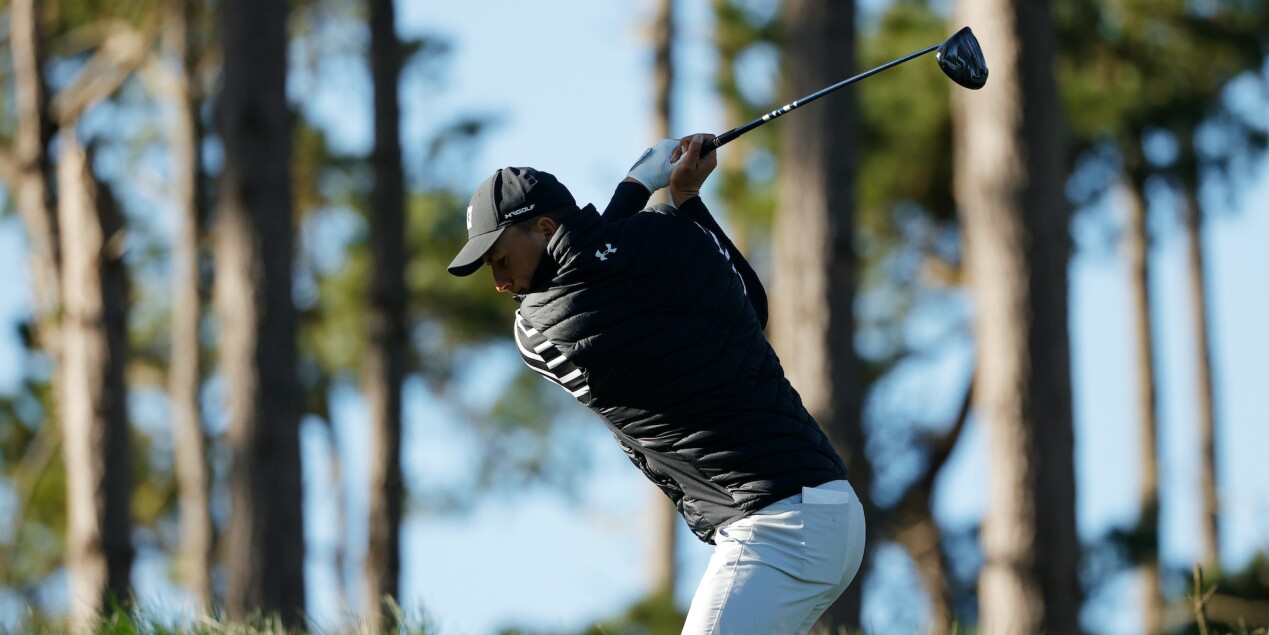 Jordan Spieth is preparing himself for a “mean Pebble” on Saturday.

With the forecast calling for a 70-percent chance of rain and winds ranging from 20 to 30 mph, with possible gusts up to 40 mph, Pebble Beach will likely play much tougher than it – and co-host Spyglass Hill – did the first two days on the Monterey Peninsula.

“Pebble’s going to be mean Pebble, it looks like … and I look forward to that challenge,” said Spieth, who fired a Spyglass-best 5-under 67 on Friday to reach 12 under and take a one-shot lead into the weekend. “It's going to be fun to go out there and have to hit some kind of different level shots than when we played in the desert last week.”

Spieth’s embrace of hard conditions is another positive sign as he continues to rediscover the game that won him three majors and allowed him to reach No. 1 in the world. Last week at the Phoenix Open, Spieth shot 61 to grab a share of the 54-hole lead before his bid for his first win since the 2017 Open ended with a closing 72 and T-4 finish.

Spieth said Friday that he’s getting more comfortable with his swing by the day. “Equal progressions,” said Spieth, who carded just one bogey around Spyglass, a three-putt from 6 feet at the par-5 opening hole, his 10th of the day. But the rest of the round was filled with bright spots, including a 40-foot birdie make at the par-3 fifth, one of Spieth’s four birdies in his final five holes.