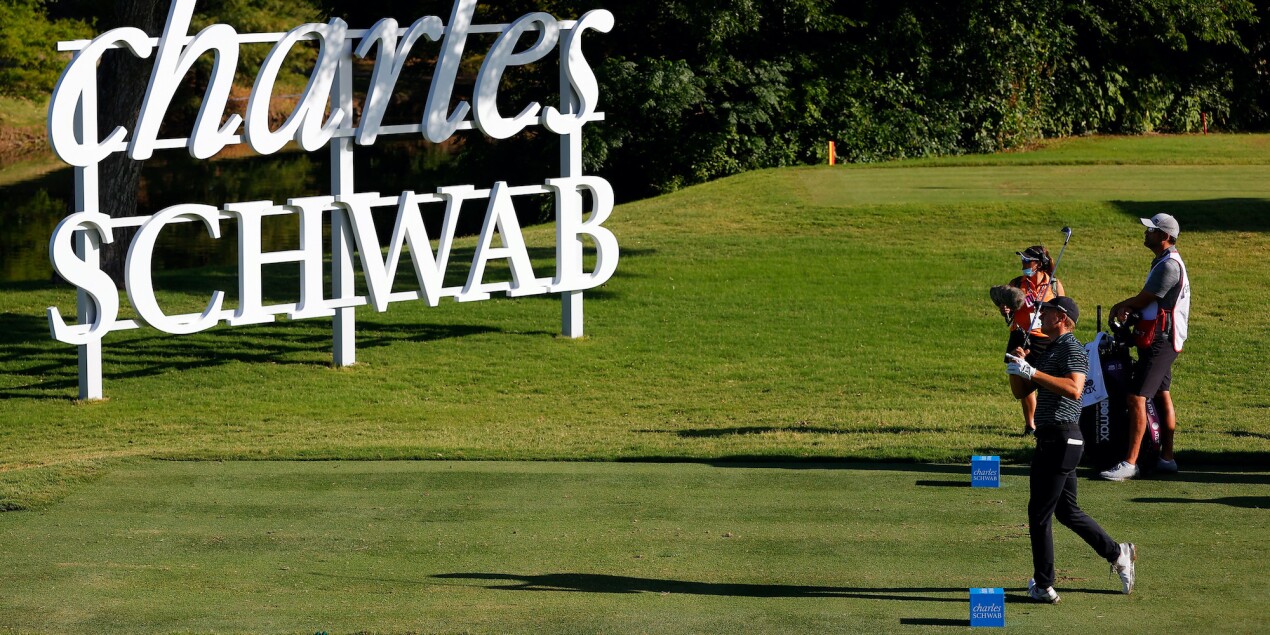 In late March, a couple of weeks after the PGA Tour went on hiatus due to the coronavirus pandemic, Golf Channel analyst Brandel Chamblee said he could fix Jordan Spieth in two seconds. In May, Hall of Famer Gary Player said he needed an hour to do the job. Spieth won three times on the PGA Tour in 2017, including the Open Championship, and has won nothing since.

Spieth has fixed himself apparently. Thanks for the offers.

Spieth followed up a 5-under 65 on Thursday with another on Friday at Colonial Country Club. Fourteen total birdies. He’s one shot back of leader Harold Varner entering the weekend at the Charles Schwab Challenge.

He knows, too, that he’s still a player under repair. Two rounds don’t tell much. Four rounds win a tournament.

26 putts.
13/14 fairways.
4/5 Scrambling.@JordanSpieth will tee it up this weekend @CSChallengeFW contending for another win in his home state of Texas. pic.twitter.com/7cPYNdlpVv

“To me it’s about feels,” Spieth said after Friday’s round. “So I know how the club feels when I’m starting to really gain control of it. There’s certain shots that I really haven’t been able to hit when I was off that when I hit them in competition, whether it’s just a cut 3-iron off the tee or it’s even a high draw wedge that stays right – for me, I’m looking for the feels, and I was giving myself grace on the outcome, and as long as I stay focused on doing that this weekend, that keeps me progressing forward.

“It’s just trying to feel like I’m even in more control of my swing than I was the day before, and sometimes that translates to lower scores and sometimes it doesn’t, but ultimately it’ll make me much more consistent as I start to get the club into the places I want to get to and it feels like it should.”

Read the Full Article at Golf