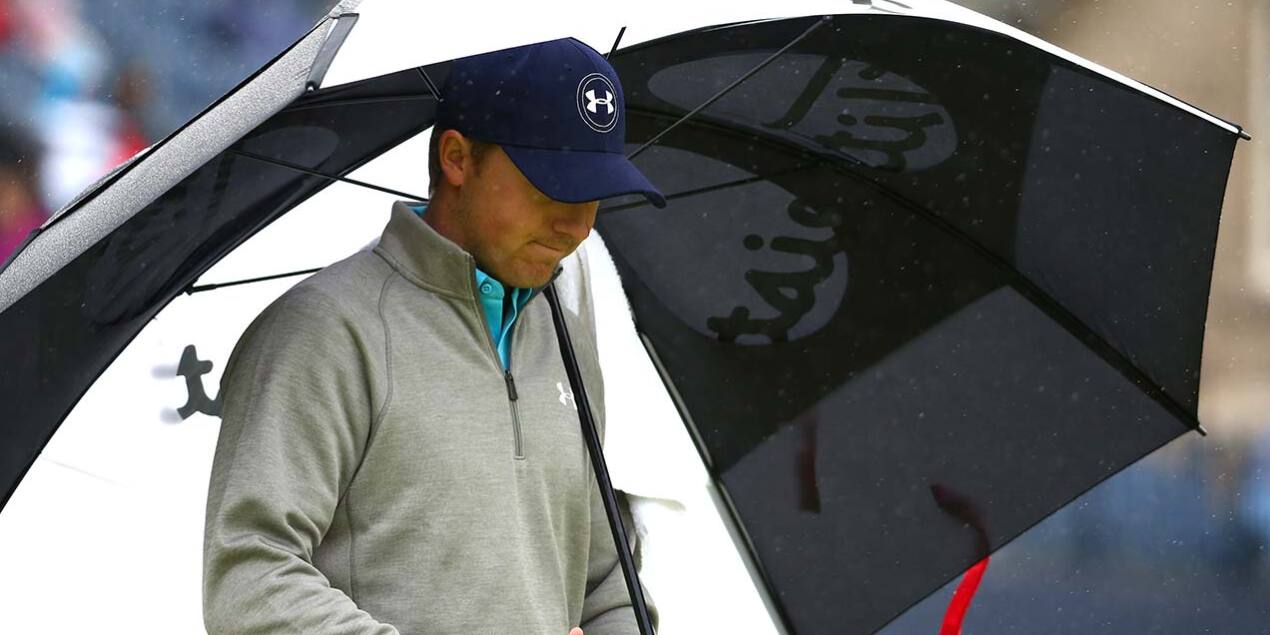 Jordan Spieth is arguably more remarkable in defeat. Knowing how to lose with grace, which he demonstrated with such authenticity in his generous appraisal of Zach Johnson’s Open Championship success, is as valuable as the will to win since it keeps the equilibrium in balance and the golfer ready to go the next day free of anger and disappointment.

Spieth did not like letting history slip through his fingers at the 71st hole at St Andrews on Monday. He owned up to the error on the green that led to the bogey which ended his march towards a third successive major without taking it personally. The world wasn’t against him. It’s sport. Perfection is not within the human gift. It can’t always go your way.

“I played a really solid round of golf,” Spieth reflected. “I didn’t miss many chances, other than No 8, I thought it was perfect. Obviously, 17 and 18 could have been a little different, but I struck the ball phenomenally well, I drove the ball as good as I’ve driven it this entire year, including the other majors and every other tournament.

“I think the way that I played this week and especially today would have won the US Open by more than just a shot. I didn’t play as well there. It’s just that’s the kind of golf that was played by the field this week, it just took some special golf. Whoever comes out the champion, that’s a hell of a major.”

Well said, young man. We can probably attribute this well-adjusted character to his upbringing in a family of orthodox Christian values in Texas, where churchgoing on Sunday is still a ritual upheld. Spieth is not overt in his devotion to God, though he has referenced on the odd occasion his attendance of the Bible classes organised by fellow believers on the PGA Tour, led by Ben Crane and supported by the freshly minted Open champion as well as 2009 incumbent Stewart Cink and double Masters champion Bubba Watson.