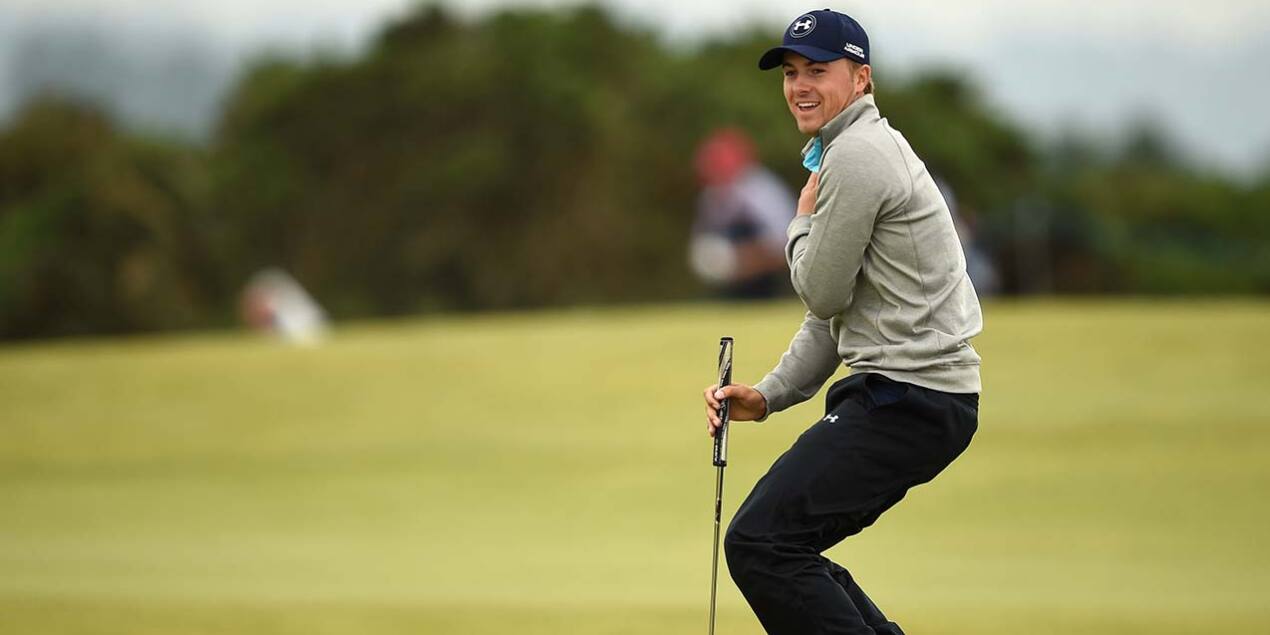 You could see it on Jordan Spieth's face when the final use of his magical wedge spun the ball away from the flag and down the front of the 18th green towards the Valley of Sin. This incredible quest -- five days and 72 holes at St. Andrews, the birthplace of golf -- was going to come up one stroke short, and for the first time all week he wore the look of defeat.

Perhaps it's misguided to even think of it in those terms. To shoot 14 under par, to finish one stroke off the pace in a golf major, to have battled not just the Scottish wind and rain but the pressure that comes with trying to become the first since Ben Hogan 62 years ago to win the season's first three majors -- how can that begin to be defined as defeat?

Spieth will fly home without the Claret Jug, but is he any less of a conquering hero after the performance he just delivered? I look at it this way.

If it's not a weekly question, then at least once a month I am asked in SportsDay chats which of Dallas' pro sports teams will win the next championship?

It's a question that comes with the most fluid of answers as the Cowboys, Stars, Mavs and Rangers jockey for position in the standings or present their cases for future success. From now on, I think I shall simply answer it this way.