The Australian Open has been given a huge boost after world No.2 Jordan Spieth committed to the event for a third straight year.

With the tournament at Royal Sydney Golf Club from November 17-20 leading into the World Cup of Golf in Melbourne, officials are expecting a bumper field.

And Spieth, who won the Australian Open in 2014 before finishing tied second with Adam Scott behind Matt Jones last year, is the first big name to confirm his entry.

"I have really enjoyed my previous visits to Australia and I can't wait to get back in November," Spieth said.

"I look back at my win with great memories as it helped me build momentum for 2015."

Photos From Jordan's Victory at the 2014 Australian Open 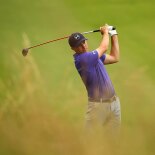 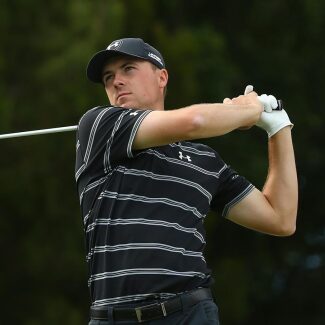 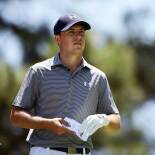 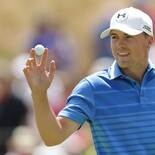 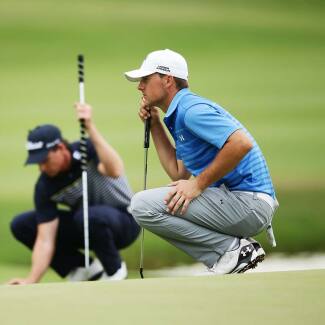