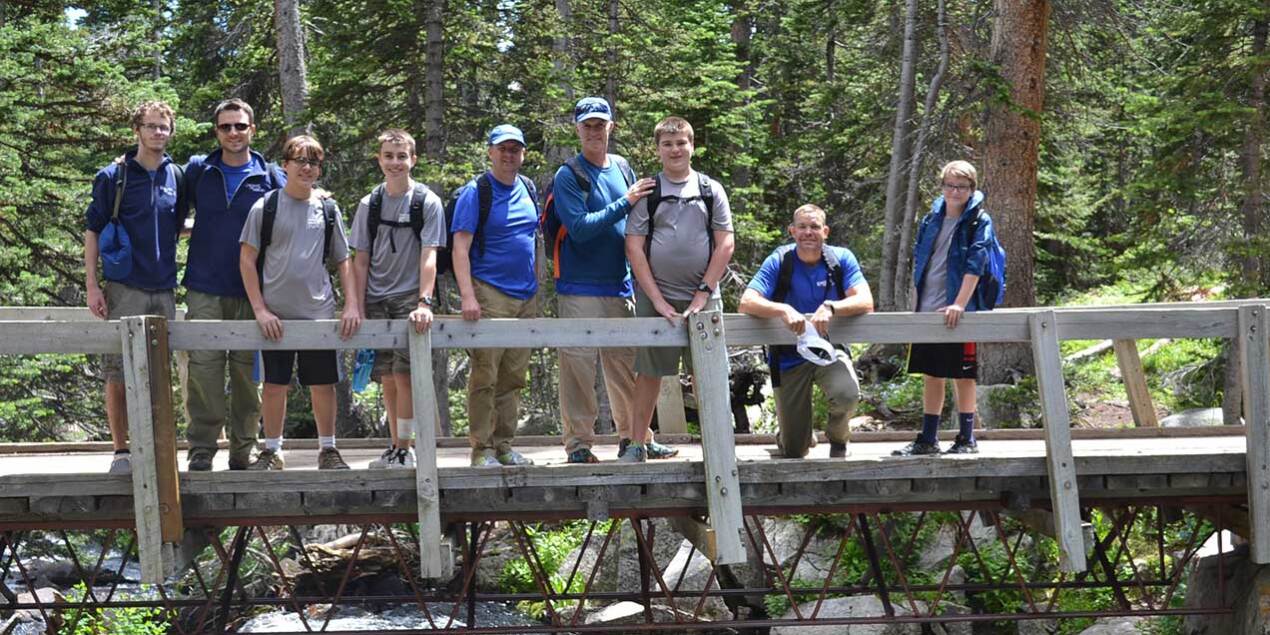 The Jordan Spieth Family Foundation is honored to support the Knights of Heroes Camp and the families of those who lost their lives in service to our nation. The camp is focused on providing mentorship and experiences for the children and spouses of fallen heroes, serving very well one of our three pillars. The gift will allow over 25 campers to attend camp on scholarship from the Jordan Spieth Family Foundation.

The Knights of Heroes Foundation was created in January of 2007 by Lieutenant Colonel (retired) Steve Harrold. He did so to commemorate the life of a friend and former pilot, Major Troy Lee "Trojan" Gilbert, who was killed during combat operations in Iraq on November 27, 2006. At the time of his death, Major Gilbert was a husband and father of five children.

Established in 2007, Knights of Heroes hosts an annual week-long outdoor adventure camp in Colorado. In addition to exciting activities such as rock climbing, white water rafting and mountain biking, each child is matched with a mentor. The week is about more than providing unforgettable experiences for the kids. Mentorship is at the heart of the camp, with mentors focused on teaching kids how to be responsible, lead courageously, reject passivity and be bold. The program has seen incredible growth; after starting with just 16 campers in its first year, they hosted more than 100 kids in 2015. A new campsite is being built to accomodate more kids in the future.

The mothers of the kids in the camp get more than a week of respite. They also get valuable bonding time with other military wives going through the same situation. The connectivity and fellowship for the parents has been an incredibly valuable extra benefit of the Knight of Heroes program. 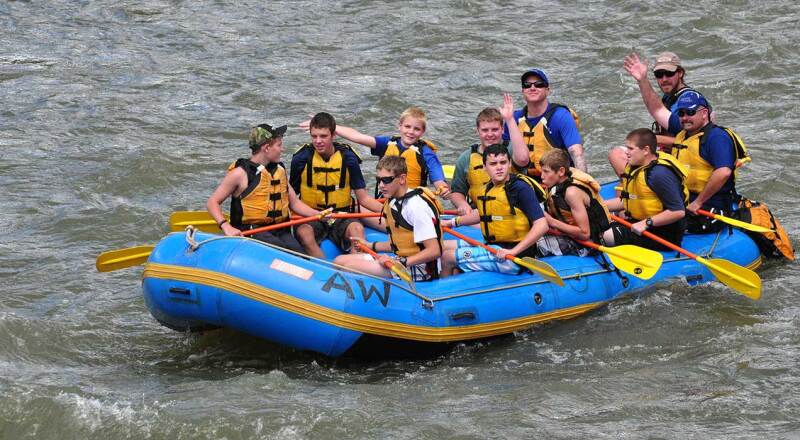 Each summer, families with children between the ages of 11 and 17 are invited to attend at absolutely no cost. While the kids are at camp, the moms and younger siblings spend the week visiting sites in and around Colorado Springs. Lodging and travel arrangements are made for the families that attend from outside the local area.

“We are honored the Jordan Spieth Family Foundation has elected to support Knights of Heroes. As a small, all volunteer, grass roots organization, having the support of the Jordan Spieth Family Foundation lifts the burden of fundraising, allowing us to focus on program development,” director Steve Harrold said. “ We are very excited about the future our organization and our newest partnership. From everyone at Knights of Heroes and the families we support, thank you!”

Let us never forget those who have sacrificed so much to ensure our freedom and way of life.