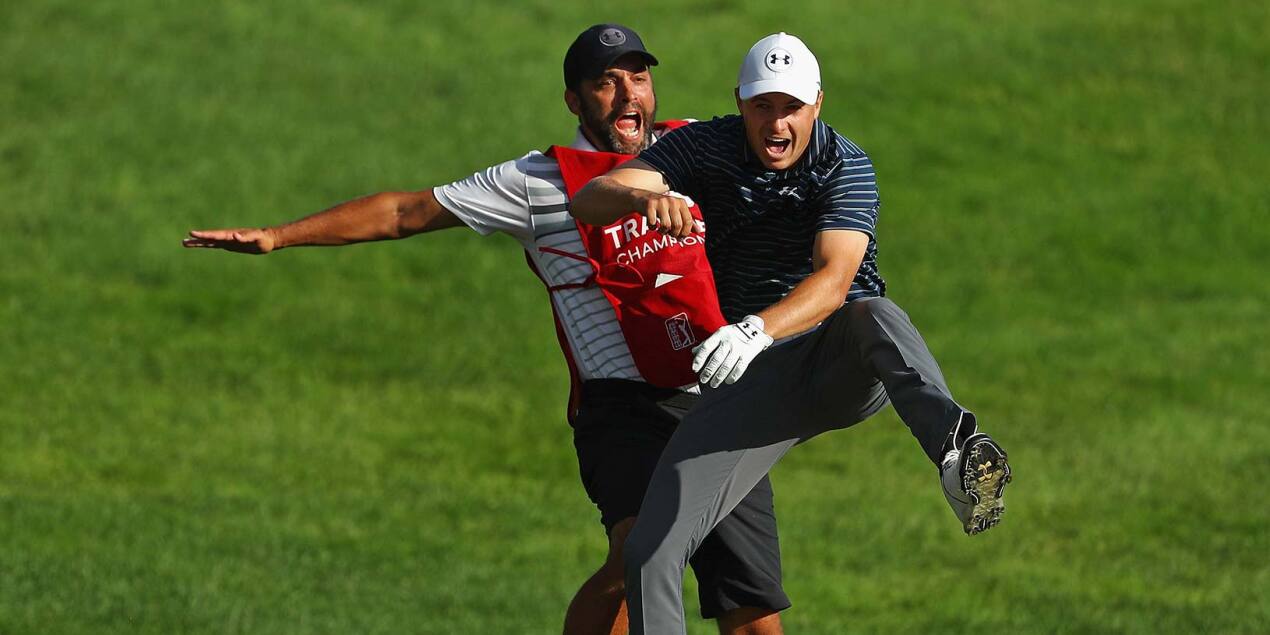 There’s a lot to dissect from Jordan Spieth’s incredible bunker hole-out to win the Travelers Championship.

If you want footage of the strike, go here. Some context for the situation? We’ve got you. Spieth was also kind enough to offer his thoughts on the shot.

As for the celebration, though, let’s discuss here. Honestly, the reaction from Spieth and his caddie, Michael Greller, was extremely well-executed.

This is what we are talking about:

But what happened to that rake? Greller threw it pretty far, did he even go and pick it up? Oh yeah, he did that and then some.

As those on the ground noted, Greller not only picked up the rake, he also kept it with him after the win:

Congrats to Jordan Spieth for his win today. Big thanks to @michael_greller for testing the durability of our Ace II Bunker rake! pic.twitter.com/FSM3vIhKvV 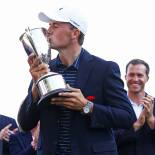 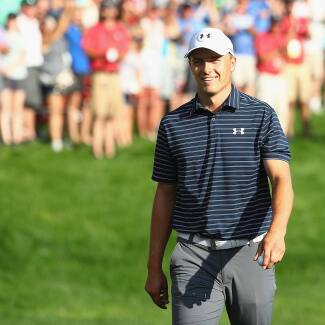 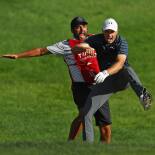 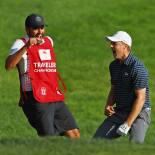 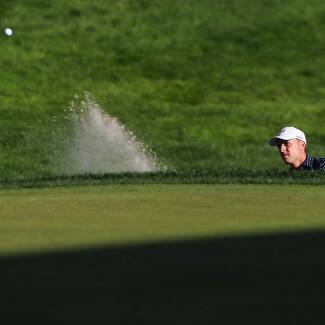