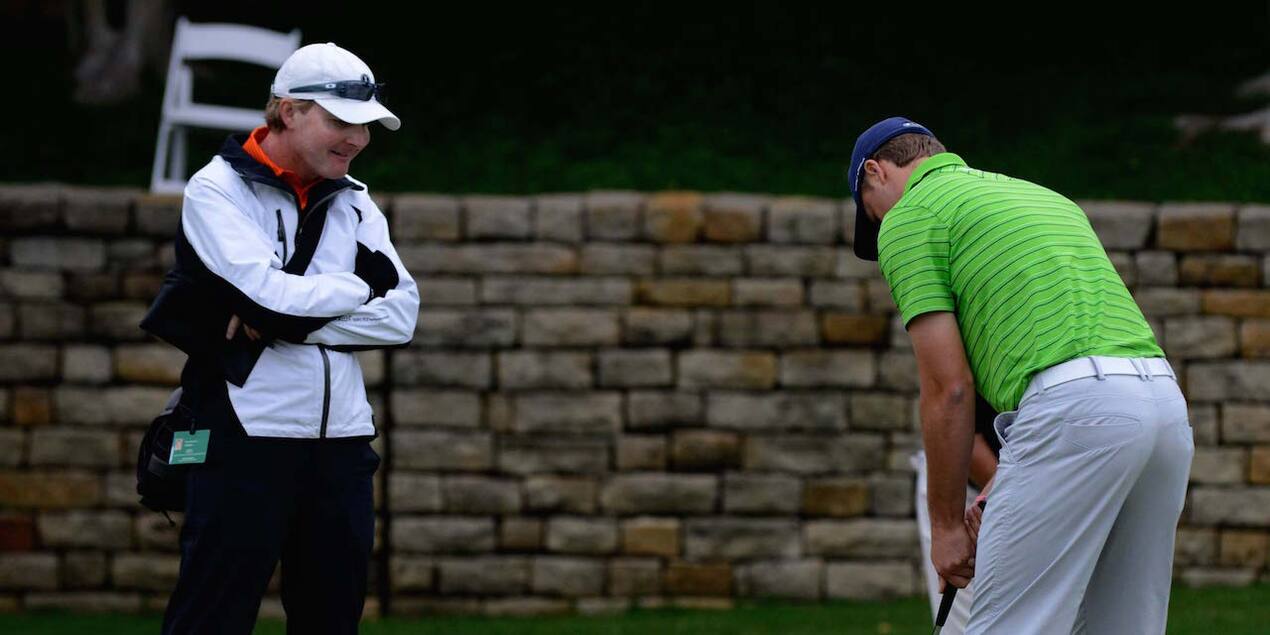 DALLAS, Texas — When Jordan Spieth became the youngest PGA Tour winner in 82 years, nine years after getting his start in Northern Texas PGA junior events, the NTPGA knew their homegrown player would be more than just a star on the course. Most importantly, Jordan would serve as a role model to the newest crop of young golfers with his poise and courteousness off the course as well.

Spieth brought the impact of the organization full circle when, on May 9th, 2014 the Jordan Spieth Charitable Fund granted a gift to The Northern Texas Professional Golfers Association Junior Golf Foundation, allocated for two scholarships for young golfers. A Jordan Spieth Golf Scholarship and a Cameron McCormick GolfScholarship, in honor of Spieth’s coach, are now available.

This year, we received almost 150 applications for our scholarship program, and we are currently slated to award $145,000+ in scholarships to deserving kids who will be attending college next year," said Mark Harrison, Executive Director of the Northern Texas PGA. "Every time we go through this process, I realize that we need to continue to find ways to expand our giving. I am grateful to the Jordan Spieth Charitable Fund for making this contribution to our Foundation to further enhance our scholarship program."

The Jordan Spieth Charitable Fund is pleased to assist the Foundation and so many deserving junior golfers through these two scholarships, while honoring Cameron McCormick and his desire to grow the game through this gift.

The North Texas PGA Junior Golf Foundation is the largest of its kind in the country, having awarded over one million dollars in college scholarships. The organization will conduct at least 300 tournaments this year and is stocked with teaching professionals, preparing kids at each level with learning and playing opportunities. Founded in 1983, the nationally acclaimed Northern Texas PGA Junior Golf Foundation, a 501(c)(3) tax-exempt organization, is committed to introducing, promoting and growing the game of golf to a diverse group of kids in North Texas, and instilling in them the positive, character developing traits for which the game is so well known.  Each year, close to 10,000 children and their families are impacted by the game that lasts a lifetime through a full circle of programs and services.